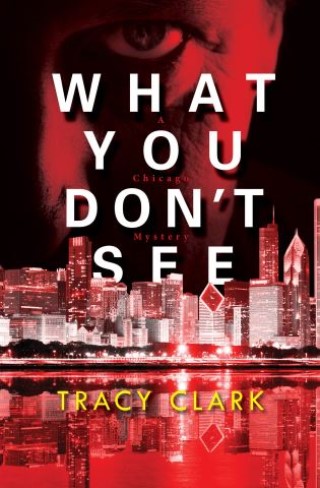 What You Don't See

A Chicago PI teams up with her former partner to protect a celebrity from a deadly stalker in this installment of the “engrossing and superbly written” mystery series (Lisa Black, New York Times–bestselling author on Broken Places).

Vonda Allen’s vanity magazine has taken the Windy City by storm, and now she’s on her way to building a one-woman media empire. Everybody adores her—except the people who work for her. But who’s sending her flowers with death threats?

As Vonda’s bodyguard, off-duty cop Ben Mickerson could use some backup—and no one fits the bill better than his ex-partner, Cass Raines. But when two of Vonda’s staff turn up dead, Ben and Cass are suddenly locked in battle with an unknown assailant. And when Ben is attacked in the media chaos of a public appearance, Cass is left to find out what secrets Vonda is keeping, who might want her dead, and how she can bring Ben’s attacker to justice.